By Lisa Carlson and Anthony Denis

PTAB raising potential ground sua sponte, expunging a new exhibit filed with request for rehearing, and excessive number of grounds in PTAB trials are a few of the topics covered in Banner Witcoff’s latest installment of PTAB Highlights.

New Exhibit Filed in Support of Request for Rehearing Expunged. After denial of its Petition for post-grant review, the Petitioner filed a Request for Rehearing and a new exhibit in support that “was not of record at the time the Decision Denying Institution was entered.” The “Petitioner did not request a conference call with the Board prior to submitting” the new exhibit, “nor did [it] explain in the Request for Rehearing why th[e] exhibit should be admitted.” Accordingly, the Board concluded that the Petitioner had not established good cause to admit the new exhibit and expunged it from the record. One World Technologies, Inc. v. Chervon (HK) Limited, PGR2020-00061, Paper 19 at 2-3 (Feb. 23, 2021) (Horner, joined by Mayberry and Finamore).

Institution Denied Where References Relied On Were Either Considered by Examiner or Cumulative. The Board exercised its discretion under 35 U.S.C. § 325(d) to deny institution of inter partes review where three of the four prior art references relied on by the Petitioner were before the Examiner during prosecution, and “a credible basis” existed “to conclude that [the fourth reference]” was “cumulative to prior art that was before the Examiner.” The Board deemed the fourth reference cumulative because the Petitioner applied it “as constituting equivalent disclosure to that which the Examiner viewed as present in” a reference used during prosecution to reject claims as anticipated. The Petition thus “relie[d] on prior art that was the same or substantially the same prior art that previously was presented to the Office.” Because the Board also rejected the Petitioner’s argument that the Examiner erred in a manner material to the patentability of the challenged claims, institution was denied. Fellowes, Inc. v. Treefrog Developments, Inc., IPR2020-01509, Paper 11 (Feb. 22, 2021) (Cocks, joined by Obermann and Trock).

IPR Instituted Despite Three Parallel, Pending District Court Cases. The Board granted institution of inter partes review of a patent directed to managing, converting, and displaying video content and rejected Patent Owner’s argument that institution should be denied under 35 U.S.C. § 314(a). The Board considered all factors and took a “holistic view of whether efficiency and integrity of the system are best served by denying or instituting review.” The Board explained that “with trial currently scheduled less than three months before the final written decision, [and] whether the Texas court actually will hold a trial before, contemporaneously with, or after our final written decision statutory deadline is still uncertain. Further, the Texas court and parties have yet to invest significantly in validity issues that might overlap with the patentability disputes presented to us. Thus, we are unlikely to duplicate work performed by the Texas court.” DISH Network L.L.C. v. Broadband iTV, Inc., IPR2020-01359, Paper 15 (Feb. 12, 2021) (Smith, joined by Arbes and Galligan).

Institution of Post-Grant Review Denied Where Petitioner Alleged Over 1,600 Obviousness Combinations. The Board denied institution of post-grant review of a patent directed to a perforation gun system under 35 U.S.C. § 324. The Board determined that the petition failed to identify with particularity the grounds on which the challenge to each claim is based. The Board noted that the petition “purports to have nineteen proposed grounds of unpatentability, [however], this is not an accurate assessment of the actual number of proposed grounds.” The Board analyzed the grounds proffered on the basis of obviousness, and found that “[e]ach of the ten proposed obviousness grounds includes numerous references that are associated with one another using the conjunction ‘and/or’ … [resulting] in over 1,600 obviousness combinations of prior art.” The Board agreed with Patent Owner in that “the sheer volume of which would be impossible to address given the constraints in these proceedings.” Hunting Titan, Inc. v. Dynaenergetics Europe GMBH, PGR2020-00080, Paper 7 (Feb. 12, 2021) (Cocks, joined by Daniels and Jeschke).

Analogous Prior Art Determined by Field of Endeavor, Not End Use. In a final written decision, the Board found claims of a patent directed to decorative lighting with reinforced wiring unpatentable under 35 U.S.C. § 103. The Board found that U.S. patent ‘205 was prior art because “Petitioner’s characterization of the field of endeavor is not limited by, or based on, the end-use of the wire.” The Board agreed with Petitioner’s argument that “[the ‘205 patent’s] title is ‘Wire Conductor for Harness.’ [The ‘205 patent] does not limit its invention to automobiles, and in particular, does not limit its claims to automobiles. Thus, the wires of [the ‘205 patent] and the [patent at issue] both share common fundamental features associated with electric wiring.” Ultimately, the Board determined that “an ordinarily skilled artisan would understand [the patents] are in the same field of endeavor because they [both] disclose a conductive wire for products requiring electricity and connecting various resistive elements.” Everstar Merch. Co., Ltd. v. Willis Elec. Co., Ltd., IPR2019-01485, Paper 41 (Feb. 18, 2021) (Stephens, joined by White and Abraham). 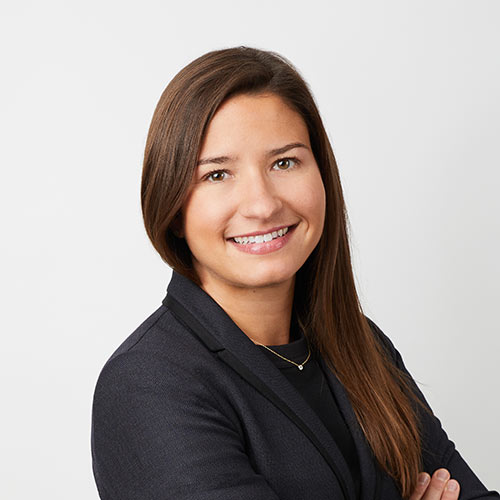 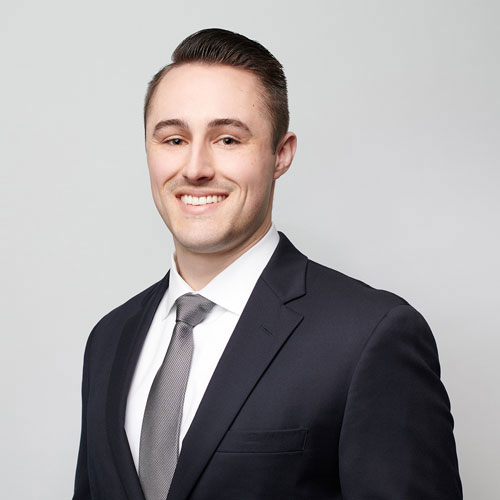