By Christian Wolfgram and Eric A. Zelepugas

PTAB’s subject matter jurisdiction, relevancy of non-obviousness evidence after the priority date, and denial of motion to dismiss following settlement are a few of the topics covered in Banner Witcoff’s latest installment of PTAB Highlights.

PTAB Maintained Subject Matter Jurisdiction Because PTAB is Not an Article III Court. Patent Owner filed a motion to dismiss and attached the statutory disclaimer by which Patent Owner disclaimed all interest in the challenged claims. However, the Board determined the motion and disclaimer constituted a request for adverse judgment. The Board subsequently denied Patent Owner’s motion to vacate the adverse judgment, rejecting Patent Owner’s argument that the disclaimer mooted the petition and deprived the Board of subject matter jurisdiction, even though a district court may have been so limited. “Patent Owner has not shown that the same requirements apply to the Board, which is not a district court or any other Article III court.” Unified Patents, LLC f/k/a Unified Patents Inc. v. Arsus, LLC, IPR2020-00948, Paper 20 (Feb. 2, 2021) (Melvin, joined by Jung and Smith).

Relevancy of Post-Priority Date Evidence.  Petitioner filed a motion to exclude evidence that Patent Owner relied upon for its non-obviousness analysis (Exhibits 2036-2037) and for objective indicia of non-obviousness (Exhibit 2038).  Petitioner argued that the evidence (Exhibits 2036-2038) lacked relevancy because it referred to video coding techniques developed many years after the priority date of the patent at issue.  The PTAB denied this motion finding that the evidence met the threshold of relevancy, the evidence was consistent with other evidence, and there was “no risk of unfair prejudice, confusion, or waste of time.”  But, the Board did note that “the timing of these exhibits diminishes the persuasive weight they might otherwise be accorded.”  Unified Patents, LLC f/k/a Unified Patents Inc. v. DivX, LLC et al., IPR2019-01379, Paper 52 (Feb. 8, 2021) (Ahmed, joined by Gerstenblith and Ullagaddi).

Denial of Motion to Dismiss After Settlement. PTAB denied a joint motion to dismiss several IPRs because the parties “filed a redacted version of the settlement agreement” and the Board found the filed agreement was “not a ‘true copy’ of the entire agreement, as required by the governing statute and rules.”  The parties were directed to file a revised joint motion and submit the settlement as a business confidential information exhibit uploading as “Parties and Board Only.”  Wells Fargo Bank, NA v. United Services Automobile Association, IPR2020-00090, Paper 30 (Feb. 11, 2021) (Zecher, joined by White and McMillin).

Proximity of District Court Trial Date. The Board exercised its discretion under 35 U.S.C. § 314(a) to deny inter partes review, finding the Fintiv factors favored denial of institution where a claim construction order had issued, fact and expert discovery had closed, the IPR petition and district court proceeding both challenged the sole independent claim of the patent at issue, and, most importantly, the district court trial was scheduled to begin nine months before a final written decision would issue. Code200, UAB et al v. Luminati Networks Ltd., IPR2020-01358, Paper 11 (Feb. 2, 2021) (McShane, joined by Giannetti and Cass).

Additional Discovery Denied. The PTAB denied Patent Owner’s request for additional discovery regarding the Petitioner’s legal relationship with a non-party because the requested information was likely publicly available, Petitioner represented it did not have any other responsive materials, and the remaining requests were overly broad. Apple Inc. v. Uniloc 2017 LLC, IPR2019-01667, Paper 33 (Feb. 1, 2021) (Parvis, joined by Smith and Beamer). 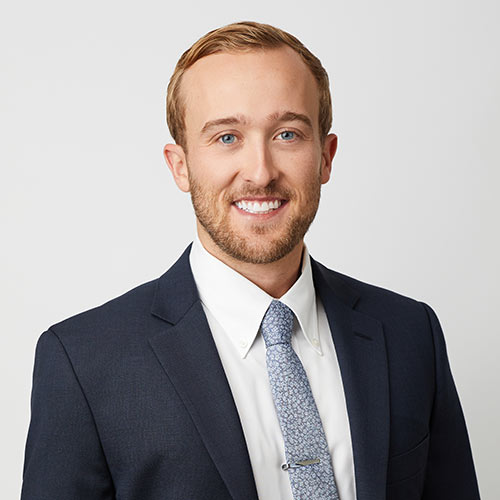 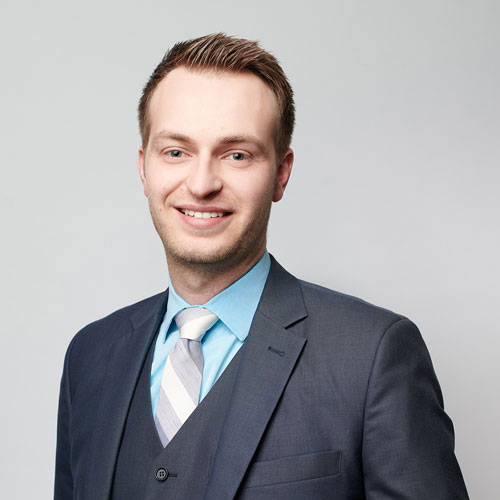