By Katie Becker and Peter Nigrelli

Board skepticism of expert testimony, certificates of correction during post-grant review, and weighing evidence at the pre-institution phase are a few of the topics covered in Banner Witcoff’s latest installment of PTAB Highlights.

Skepticism of Declarant’s Testimony. Although the Board found all challenged claims to be unpatentable, the Board found the Petitioner’s Expert declarations and testimony “suspect” after the expert testified that he could not recall whether he read the cited prior art references in their entirety. Unified Patents, LLC f/k/a Unified Patents Inc. v. Varatec, LLC, IPR2019-01276, Paper 39 (Dec. 29, 2020) (Dougal, joined by Giannetti and White).

Application of Hindsight in Obviousness Analysis.  In finding all challenged claims in a patent directed to seeding machines not unpatentable, the Board cautioned against hindsight bias in determining that the Petitioner failed to provide a persuasive rationale as to why a person of ordinary skill would “stitch together various pieces” of the two prior art references relied on in the manner set forth by Petitioner. Precision Planting LLC et al v. Deere & Company, IPR2019-01052, Paper 91 (Dec. 31, 2020) (Grossman, joined by Tartal and Goodson).

Omission of Exemplary Language in Claim Construction Does Not Introduce Ambiguity. The Patent Owner requested a rehearing arguing that the Board’s construction of a claim term created ambiguity and led to confusion about the meaning of the term. While the claim term was construed differently in prior inter partes review and district court proceedings involving the subject patent, the Board explained that the omitted phrases were merely exemplary and non-limiting. Further, because the omitted phrases were exemplary, the Board found that no ambiguity was introduced with its interpretation. Juniper Networks, Inc. et al v. Packet Intelligence LLC, IPR2020-00337, Paper 27 (Dec. 21, 2020) (Boudreau, joined by White and Hamann).

A Certificate of Correction Request of a Patent Undergoing Post-Grant Review May be Filed with Full Briefing from Both Parties. The Patent Owner requested authorization to file a motion seeking leave to petition the Director for a certificate of correction for certain claims of the subject patent not at issue in the inter partes review and that include a mistake correctable under 35 U.S.C. § 255.  The Board notes that it is not permitted to decide whether the alleged mistake is of a minor character or occurred in good faith, as those questions are for the Director. Rather, the Board should determine whether there is sufficient basis supporting Patent Owner’s position that the mistake may be correctible. Because Petitioner’s arguments may be useful to the Director, the Patent Owner must provide the full briefing and the Board’s decision on the motion. Mylan Pharmaceuticals Inc. v. Merck Sharp & Dohme Corp., IPR2020-00040, Paper 76 (Dec. 23, 2020) (Majors, joined by Snedden and Pollock). 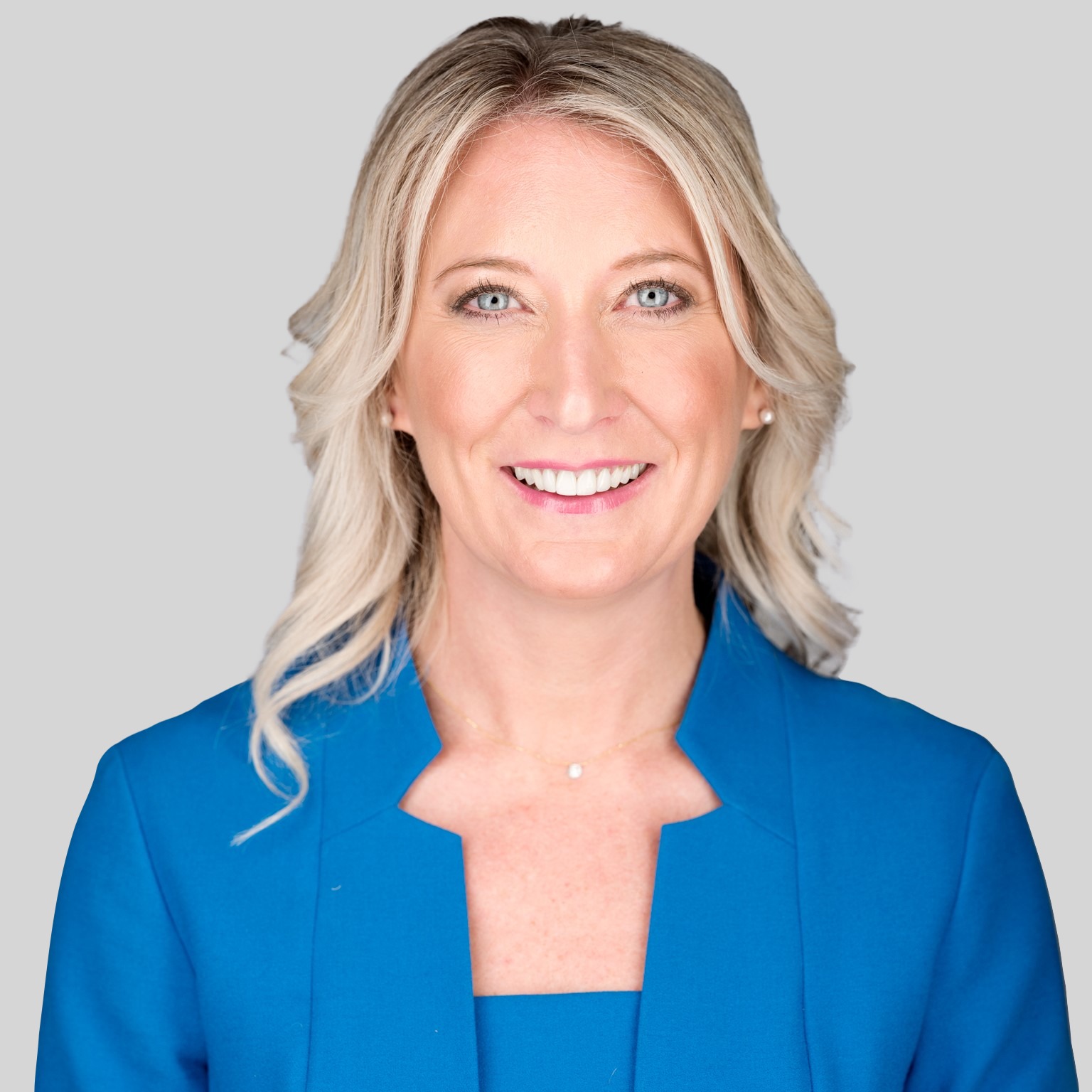 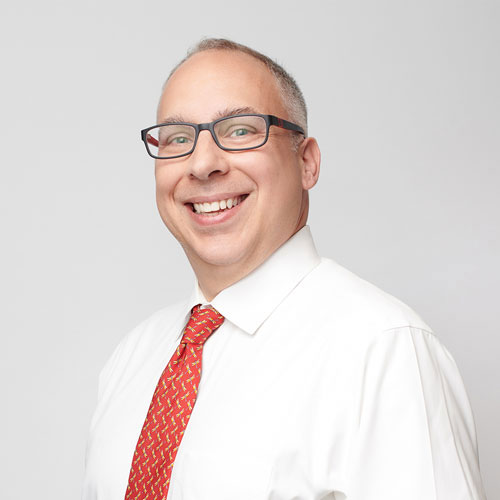