By Roshan Bhattarai and Daniel Moon

COVID-19 as a reasonable explanation for withdrawal, denying deposition testimony, and uncorroborated inventor testimony are a few of the topics covered in Banner Witcoff’s latest installment of PTAB Highlights.

COVID-19 Related Budget Pressures Is Reasonable Explanation to Withdraw Petition. Petitioner filed a motion, jointly with the Patent Owner, to dismiss and terminate IPR proceeding. Petitioner’s assertion that it “seeks to allocate its budget and resources, including in light of COVID-19 related budget pressures,” was found by the Board as a reasonable explanation for the change in circumstances. The Board accordingly granted the motion as other criteria were satisfied in addition to the reasonable explanation criteria. Unified Patents, LLC. v. Quartz Auto Technologies, LLC, IPR2020-01118, Paper 13 (Dec. 3, 2020) (Quinn, joined by Barrett and Browne).

Denying Deposition of a Witness Whose Same Declaration Was Prepared for Another Proceeding. Denying a deposition of Patent Owner’s witness because her same declaration was prepared for district court litigation and her cross-examination in the IPR proceeding is not routine discovery.  The Board also denied Petitioner’s alternative additional discovery request, holding that it does not meet the “‘necessary in the interest of justice’” standard under Garmin. Medtronic, Inc. et al. v. Teleflex Medical Devices SARL f/k/a Teleflex Innovations SARL et al., IPR2020-00126, Paper 77 at 4-5 (Dec. 8, 2020) (Snedden, joined by Tornquist and Paulraj).

Copying May Not Be Compelling Evidence of Nonobviousness Without Showing Petitioner’s Failed Attempt at Independent Development. Denying Patent Owner’s argument that Petitioner’s copying is compelling evidence of nonobviousness because evidence that Petitioner had access to Patent Owner’s non-public information regarding the method of the patent at issue and that Petitioner began marketing and selling its own products practicing the claimed method at some point following receipt of that information is not enough without showing evidence of Petitioner’s failed attempts at independent development. L’Oréal USA, Inc. v. Liqwd, Inc. et al., PGR 2017-00012, Paper 120 at 9-10 (Dec. 9, 2020) (Kaiser, joined by Ankenbrand and Cotta).

Inventor Testimony without Corroborating Evidence Is Insufficient to Show Diligence in Reducing to Practice. Patent Owner proffered only inventor testimony to prove a reasonably continuous diligence for antedating a reference. The inventor stated that she sent the Priority Application to the USPTO a day or two prior to the filing date of the reference. However, the Patent Owner did not provide any corroborating evidence from a courier service, such as an invoice, shipping or tracking documentation, or corroborating evidence from a credit card or debit card, such as a monthly statement showing a shipping charge. The Board held that the absence of corroborating evidence doomed the Patent Owner’s attempt to antedate the reference by proving reasonable diligence in reducing to practice. Chegg, Inc., Match Group, LLC, and Rpx Corporation v. Netsoc, LLC, IPR2019-01171, Paper 39 (Dec. 2, 2020) (Amundson, joined by Deshpande and McShane). 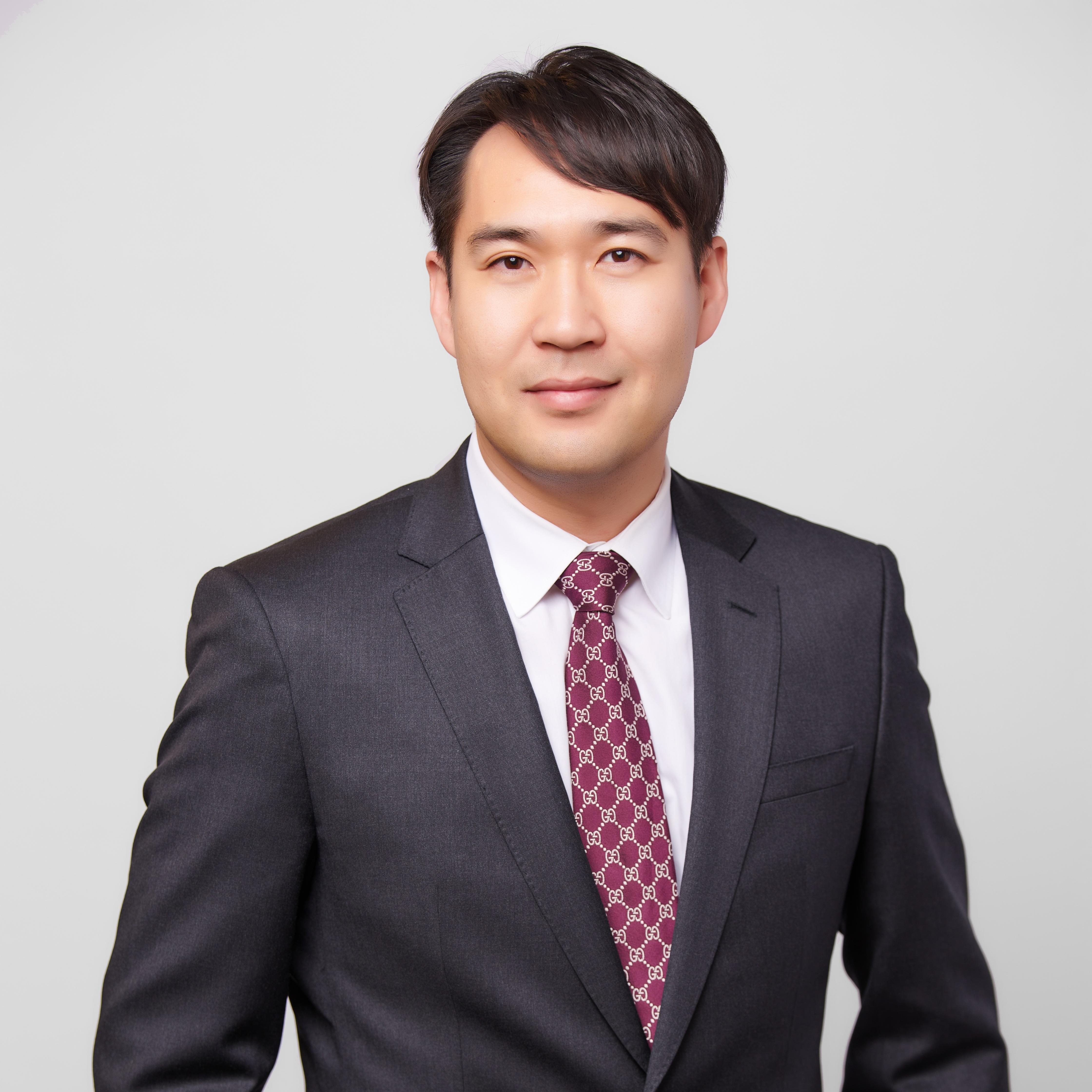