By Matthew Becker and John Curry

Grant and denial of IPR institution where trial date anticipated prior to final written decision deadline, real party in interest and prior art printed publications are a few of the topics covered in Banner Witcoff’s latest installment of PTAB Highlights.

Discretion Exercised Differently in View of Advanced District Court Litigation – IPR Instituted Despite Trial Expected 9 ½ Months Before Final Written Decision (FWD). The PTAB declined to exercise its discretion to deny institution under § 314 despite pending litigation with a trial date 9 ½ months prior to the FWD deadline.  The PTAB addressed and weighed the Fintiv factors and found in a “close call” and “unique circumstances of the proceeding” that factors tilted in favor of the PTAB not invoking its discretion. In particular, the PTAB instituted IPRs on other patents in the litigation, the lack of overlap of issue in the two proceedings, and the strength of the petitioner’s preliminary showing of unpatentability outweighed the earlier scheduled trial date and investment in the district court litigation. Apple Inc. v. Seven Network LLC, IPR2020-00180, Paper 12 (August 14, 2020) (Easthom, joined by Dang and Chang).

Discretion Exercised Differently in View of Advanced District Court Litigation – IPR Institution Denied When Trial Expected 9 Months Before FWD. Five days after the Apple case discussed above, a different PTAB panel, applying the same Fintiv factors denied institution in view of pending litigation that would have placed the trial date 9 months prior to the FWD deadline. Here, unlike in the Apple case, there were no “unique circumstances” to tilt the balance in favor of not invoking the PTAB’s discretion to deny institution.  Thus, since the Fintiv factors weighed in favor of invoking its discretion, the PTAB did so and denied institution. Intel Corp. v. VLSI Tech. LLC, IPR2020-00498, Paper 16 (August 19, 2020) (Gerstenblith, joined by Deng and McGraw).

Petition Arguments Not the Same or Substantially the Same.  During prosecution, the patent owner disagreed with the rejection stated in the office action and submitted claim amendments without argument, which resulted in a notice of allowance. Because the patent owner did not substantively address the art the examiner relied on, the PTAB found the petition arguments differed from arguments during prosecution and declined to exercise its discretion to deny institution under § 325. United Patents, LLC v. Alterwan, Inc., IPR2020-00580, Paper 11 (August 13, 2020) (Pinkerton, joined by Weinschenk and Margolies).

Asserted Prior Art is Materially Different from Cited Art.  During prosecution, the applicant added a “dimension limitation” to the claims that resulted in the allowance of the claims without rejection by the examiner or substantive argument for patentability by the applicant. The PTAB declined to exercise its discretion and deny institution under § 325 because two petition grounds relied on references that taught a “dimension limitation” which was not taught or suggested in cited prior art, which made the references materially different from the cited art. Samsung Electronics Co., Ltd. v. Cellect, LLC, IPR2020-00475, Paper 15 (August 18, 2020) (Kenny, joined by Lee and Boucher).

Asserted Art Not Established as Prior Art Printed Publications. For one of its asserted grounds, petitioner relied on two website printouts of press releases.  The press releases were dated with their purported release dates, which—if accurate—would have made them prior art to the target patent.  Additionally, each of the press release documents bore copyright dates; the first document having a copyright of “2003” and the second document having a copyright date of “1998-2009.” The Board, applying the precedential PTAB opinion, Hulu, LLC v. Sound View Innovations, LLC, IPR2018-01039, Paper 29 (PTAB Dec. 20, 2019) (precedential), found that “Petitioner has failed to meet its burden, as set forth in Hulu, of establishing a reasonable likelihood that [the press releases] qualify as prior art printed publications.” Louisiana-Pacific Corp. v. Huber Engineered Woods, LLC, IPR2020-00596, Paper 12 (August 20, 2020) (Sawart, joined by Fink and Parvis). 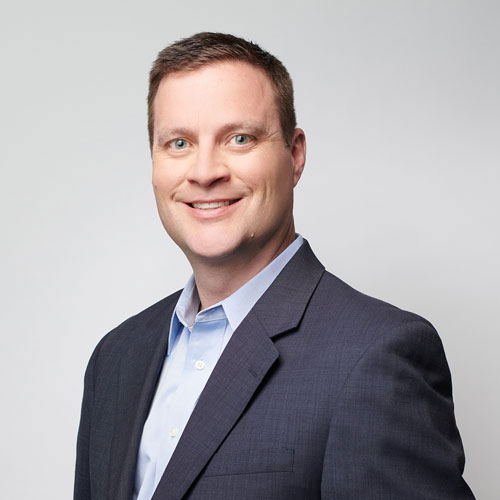 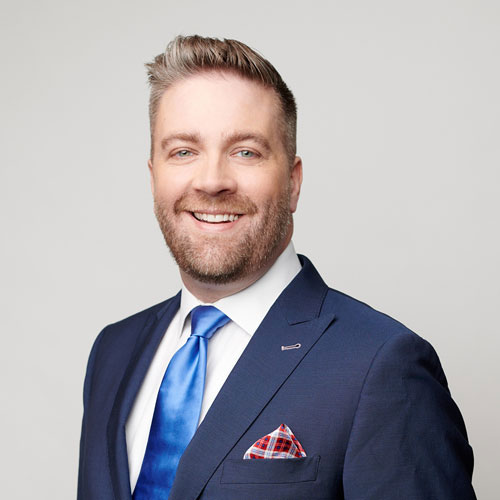