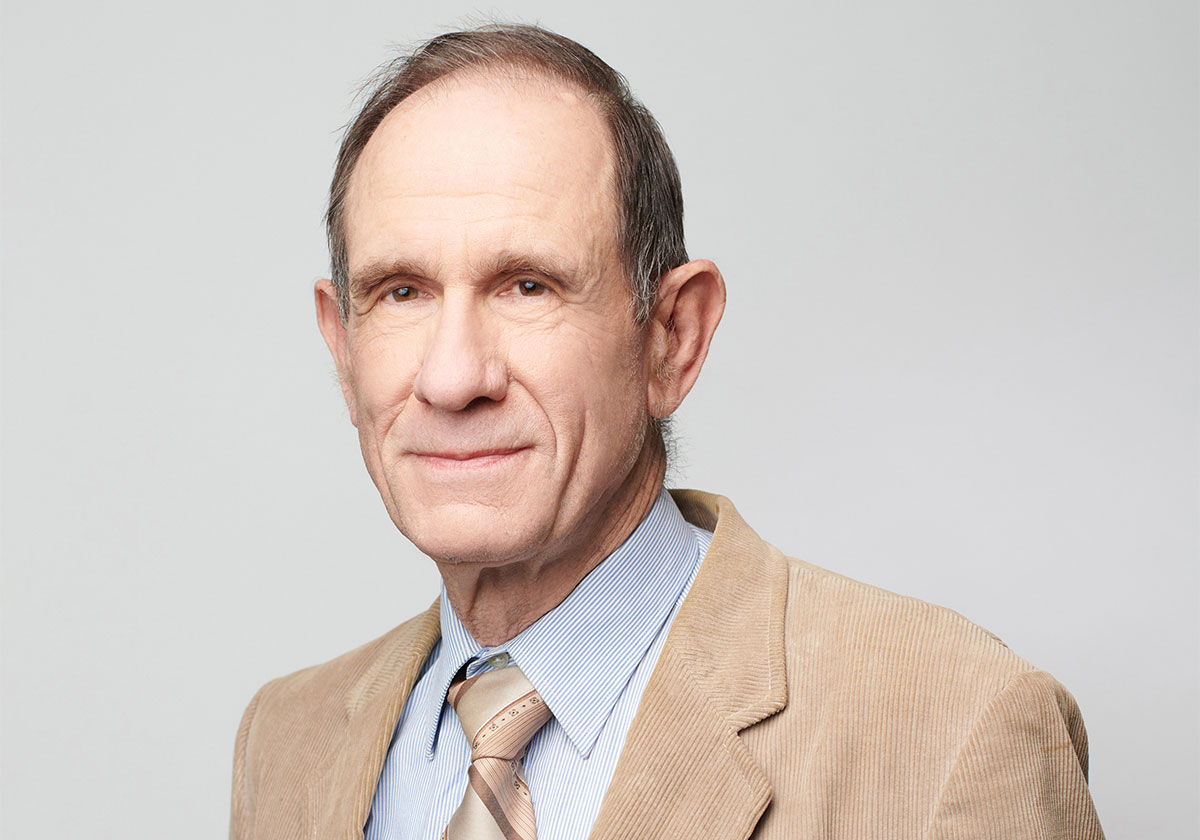 Ken has been awarded several patents by the U.S. Patent and Trademark Office, including the following:

U.S. patent No. 5,195,090 is an important patent in the area of CDMA wireless technology. Ken also has five patent applications that are pending.

Ken co-authored Applications of CDMA in Wireless/Personal Communications published by Prentice-Hall. He is a registered agent with the U.S. Patent and Trademark Office, a registered professional engineer (New Jersey), a member of the ECE Advisory Board (University of Illinois at Urbana-Champaign), a Senior Member of Institute for Electrical and Electronic Engineers and a member of Tau Beta Pi, Eta Kappa Nu, and Sigma Xi. He has also served as Adjunct Professor at the Illinois Institute of Technology since 1996.