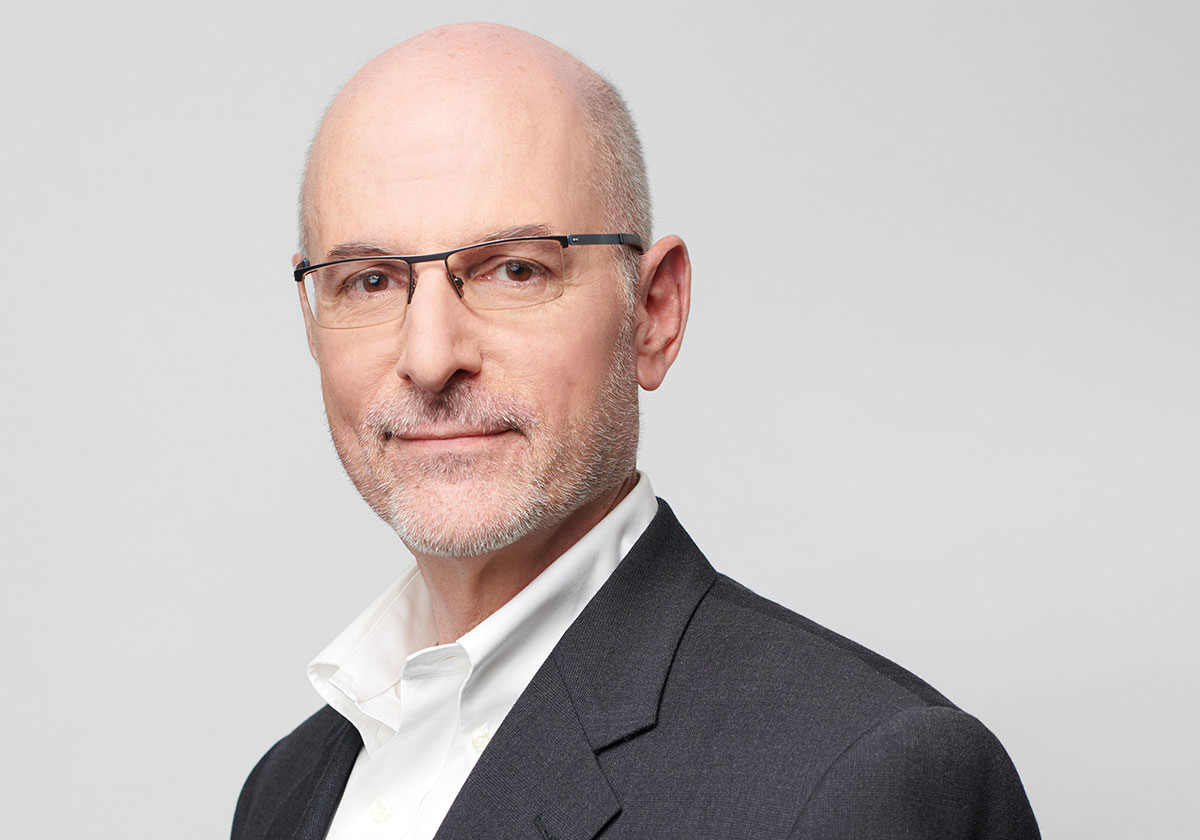 With over 20 years of experience in the high-tech industry, Garland has a strong technical background, enabling him to recognize inventive aspects in complex technical matters. Having been an inventor himself, he is well-versed in all stages of the invention development cycle, from idea conception through patent prosecution.

Prior to joining Banner Witcoff, Garland was patent committee chairman at BlackBerry. Before that, he worked in research and development at Motorola, where he held positions in software engineering, system architecture, standards, product development, and technology realization. While at Motorola, he was recognized as a Distinguished Innovator and named a Science Advisory Board Associate for outstanding technical contributions.

Garland is a senior member of the Institute of Electrical and Electronics Engineers and an inventor on 15 U.S. patents. He has been a registered patent agent since 2010.