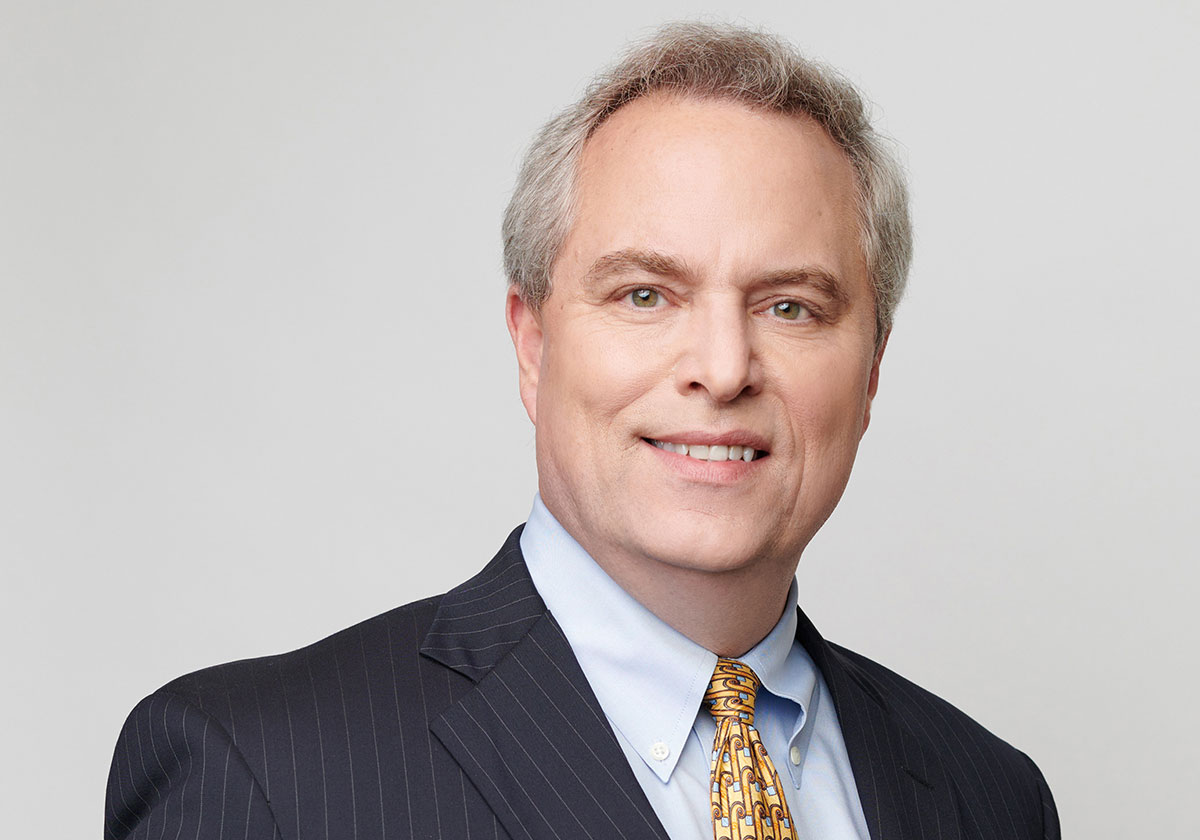 Christopher has focused on patent litigation, counseling and prosecution throughout his career. His concentration is in the mechanical and electrical/computer related arts.

Christopher has extensive experience in handling post-grant proceedings available under the America Invents Act (AIA), as well as litigation-related patent reexaminations. Since enactment of the AIA, his practice has been largely devoted to handling of inter partes review (IPR) proceedings before the U.S. Patent and Trademark Office's (USPTO) Patent Trial and Appeal Board. He served as lead counsel on behalf of the patent owner in two of the earliest filed IPRs. One of those (IPR 2012-00041) was the first to conclude in denial of the IPR petition in its entirety. The other (IPR 2012-00042) was the first IPR to result in a final written decision upholding the bulk of the patent claims in the trial.

The AIA review proceedings and reexaminations he has handled have involved a variety of art areas, including electronic design automation (EDA), computer networking/digital data transmission and dynamic system control.

In addition, Christopher has substantial experience in patent litigation and licensing matters, and he has prepared and successfully prosecuted scores of patent applications, in numerous technologies. These include EDA, integrated circuit fabrication, computer (hardware and software), telecommunications, medical device and machine tool technologies, and consumer appliances.

Christopher began his career in intellectual property law with the USPTO, where he served as a patent examiner from 1984-86. There, he examined patent applications in a variety of arts, including metal founding and metal fusion bonding. Christopher's early experience as a patent examiner has given him a particular sensitivity to examiner concerns, enabling him to negotiate cases to allowance with great effectiveness.

Christopher served from 2012-2019 as an adjunct law professor at the Georgetown University Law Center, teaching a class on Intellectual Property Litigation, Pretrial Skills. Christopher chaired the firm's New Attorney Education program from 2003-09, and remains active as a presenter in that program. He is a past co-chair of the firm's Post-Grant Proceedings (PTAB) practice committee, and remains active on that committee.

Christopher earned his Bachelor of Science in Industrial Engineering from Iowa State University in 1983, and his Juris Doctor from the National Law Center of George Washington University in 1988. He is admitted to the bars of Virginia and the District of Columbia, and to practice before the Court of Appeals for the Federal Circuit and the Supreme Court of the United States.

Post-SAS, To File Or Not To File A Preliminary Response?

Christopher L. McKee writes article on the continued value of the patent owner preliminary response after SAS for Law360

Banner & Witcoff, attorneys recognized for patent and trademark practice in 2018 edition of Legal 500

SAS Institute, Inc. v. Iancu: Raising the Stakes to an All-Or-Nothing Game at the PTAB

Christopher L. McKee discusses "disturbing" exercise of discretion by PTAB to not institute IPR in Law360

Christopher L. McKee discusses the importance of the preliminary response in PTAB reviews in Law360

Standard For Amending Claims In IPR May Need To Change