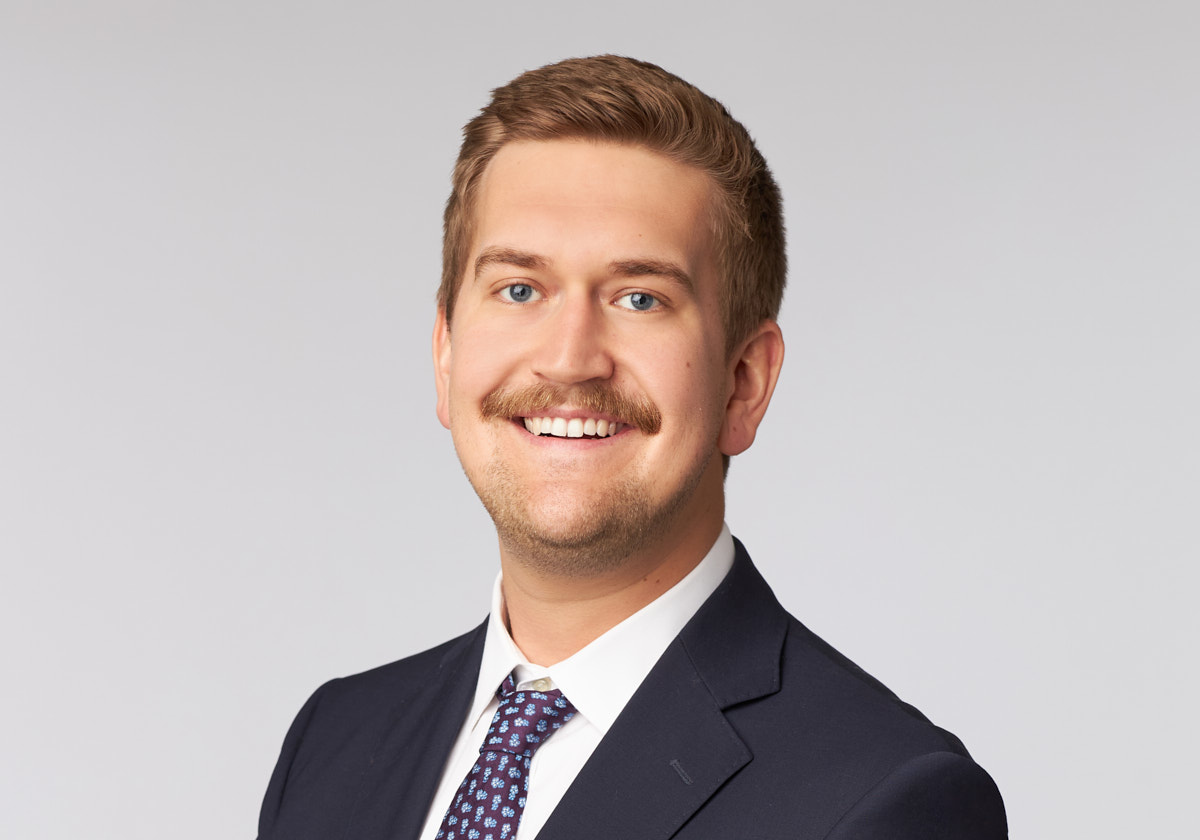 Alex enjoys a diversified practice in intellectual property law while concentrating on patent and trademark litigation.

With a background in mechanical engineering and energy sciences, Alex has experience in fields ranging from biomedical devices to LED lighting technology to oil drilling. His academic and previous work experiences, including a stint at a start-up, give him valuable insight into a variety of industries and complex technologies.

While in pursuit of his mechanical engineering degree at the University of Nebraska, Alex wrote a thesis on the viability and degradation rates of biodegradable medical implants. Prior to law school, Alex worked for a start-up company that implemented highly energy-efficient lighting equipment into industrial and commercial businesses and properties.

Alex earned his law degree from the University of Alabama School of Law, where he was a Dean’s Scholar and dedicated himself to intellectual property studies. He also participated in the Saul Lefkowitz Trademark Moot Court Competition, where his team placed third in the Southern Region, and was an active member and treasurer of the Intellectual Property Law Society.

In his third year, Alex received a CALI award for earning the highest grade in the Alternate Dispute Resolution course. In addition to his academic achievements, Alex was heavily involved in his law school’s recruiting processes, serving as a Law School Ambassador and as the Student Representative of the Faculty Recruitment Committee.

A native of Nebraska, Alex has an interest in agriculture and its intersection with intellectual property law.