The clarification came in Amgen v. Roche litigation over the recombinant anemia drug erythropoietin (EPO). This litigation has been going on since 2005 when Amgen filed a declaratory judgment action against Roche in the United States District Court for the District of Massachusetts, alleging that Roche’s product, Mircera, if imported into the United States, would infringe five of Amgen’s patents to EPO.Roche asserted that Amgen’s patents were invalid and not infringed.  One of the defenses raised by Roche was obviousness-type double patenting of the asserted claims of the ’933, ’422 and ’349 patents over the claims of an earlier issued and now expired patent – U.S. Patent No. 4,703,008.

In October of 2008, following rulings of summary judgment and judgment as a matter of law (JMOL), and a jury trial, the District Court entered judgment that four of the patents were infringed and not invalid, and that the fifth patent was neither invalid nor infringed. Amgen, Inc. v. F. Hoffman-La Roche Ltd., Case No. 05-12237-WGY. Thereafter, the court granted Amgen declaratory relief and permanently enjoined Roche from marketing Mircera in the United States.  Roche appealed.

The Federal Circuit did not overturn the injunction barring Roche from selling its anemia drug in the U.S., but did revitalize at least a portion of the company’s battle.

Under obviousness-type double patenting, a patent is invalid when it is merely an obvious variation of an invention disclosed and claimed in an earlier patent by the same inventor.  Amgen’s position on this issue was that the “safe-harbor” provision of 35 U.S.C. §121 protected the asserted claims of the patents from the disclosures and claims of several earlier issued patents.  These patents were filed as continuation applications, and Section 121 affords protection to divisional applications, as follows:

Amgen sought to treat its continuation applications as “equivalent” to Section 121 divisional applications, relying upon the definition provided by the USPTO’s Manual of Patent Examining Procedure (MPEP) – Section 201.06:

A later filed application for an independent or distinct invention, carved out of a pending application and disclosing and claiming only subject matter disclosed in the earlier or parent application, is known as a divisional application or “division.”

Under this USPTO definition, Amgen claimed benefit of the Section 121 safe harbor from use of the earlier issued patents as a reference for obviousness-type double patenting.

To obtain the safe-harbor protection of Section 121, an application must be a true divisional application – one filed in response to a restriction requirement issued by the patent examiner.

This alert was written by  Ernie V. Linek 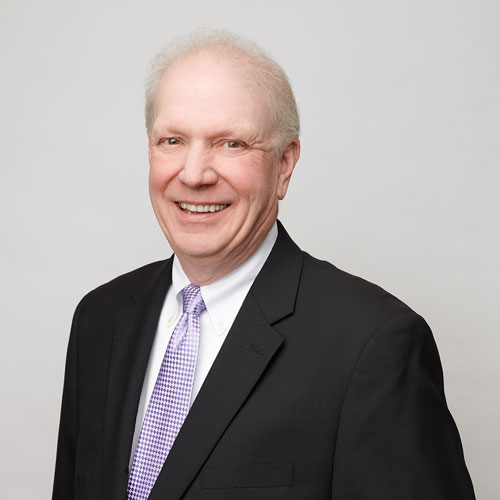