In Visual Memory LLC v. NVIDIA Corp., Appeal No. 2016-2254, the Court of Appeals for the Federal Circuit held claims of the patent-in-dispute to be eligible subject matter under 35 USC § 101, reversing the district court’s judgment on the pleadings. The Federal Circuit held the claims were not directed to an abstract idea, and thus passed step one of the two-part Alice test,[i] because those claims were directed to improvements in computer technology, namely an improved computer memory system.[ii] Claim 1 is representative:

a main memory connected to said bus; and

a cache connected to said bus;

Although claim 1 seems broad and the patent specification spans barely six columns, the Federal Circuit reversed the district court’s judgment on the pleadings because it was persuaded by the technological improvements and concrete examples with specific values set forth in the patent’s specification, as well as by the hundreds of pages of computer programming code included as an appendix to the specification.[iii]

The ’740 patent’s specification touts specific advantages over prior art memory systems. One asserted advantage is that the cache matches or exceeds the performance of larger, prior art caches through selective configuration of the type of cache data stored (e.g., code vs. non-code data) as well as the source of that data (e.g., from both a bus master and a processor or from only a bus master).[vii] The memory system also includes a “fast page mode” feature that, according to the specification, permits faster access to main memory by separating memory pages based on the type of data they contain (e.g., code pages vs. non-code pages) and by storing the address of the most recently accessed memory page based on the type of processor used.[viii]

The Federal Circuit’s Application of Alice

The Federal Circuit applied the two-part Alice test to assess whether the ’740 patent claimed patent-eligible subject matter. Quoting Enfish,[ix] the court explained that the “key question” is “‘whether the focus of the claims is on the specific asserted improvement in computer capabilities’” or on an abstract idea “‘for which computers are invoked merely as a tool.’”[x]

To answer these questions, the court resorted to its now-frequently-used common law analysis to conclude that the claims of the ’740 patent were more like those directed to Enfish’s self-referential table and Thales’ motion tracking system than the claims from Content Extraction and TLI Communications,[xi] which the court held were directed to the abstract ideas of data recognition/storage and classifying/storing digital images, respectively.[xii] The court also scrutinized the claim language to address counter-arguments that the claimed “programmable operational characteristic” in the ’740 patent is a purely functional feature. Claim 1 requires more, the court noted—namely a main memory, a cache memory, and configuring the memory system with a computer to store a type of data based on the type of processor connected to it.[xiii] Citing to Enfish, the Federal Circuit confirmed that the use of conventional computer components would not prevent a finding of subject matter eligibility where the claims are otherwise directed to improvements in computer functionality.[xiv] Nor would the concept of categorical data storage underlying those improvements “doom” the claims.[xv]

The court also employed a problem-solution approach it has followed in some recent decisions.[xvi] The ’740 patent describes purported solutions to known drawbacks and problems in the prior art, such as: (i) accepting performance trade-offs for a one-size-fits-all cache design; and (ii) using larger caches to achieve interoperability with different processor types.[xvii] In looking at the patent’s specification, the court observed numerous improvements,[xviii] such as the ability to use its cache with different types of processors without significant performance degradation, avoiding efforts to design separate computer memory systems for different processor types, and outperforming prior art computer memory systems.[xix]

With the problems in the prior art spelled out in the specification, the court took to pacifying the dissent and NVIDIA’s counter-arguments that the claimed “programmable operational characteristic” is nothing more than a “black box” lacking any implementation details in the specification.[xx] In other words, the dissent contended that someone else must supply the innovative programming effort to actually implement the claimed solution.[xxi] In response, the court noted that the patent’s specification includes an appendix with more than 250 microfiche frames of computer code. Because a district court’s Rule 12(b)(6) ruling must weigh all factual inferences in favor of the non-moving party, i.e., Visual Memory in this case, the court stated that it was improper to assume the code appendix is not sufficient to teach the corresponding programming effort to one of ordinary skill in the art.[xxii] In any event, the Federal Circuit clarified that the sufficiency of a patent’s teachings is an enablement question under 35 USC § 112 rather than an eligibility question under 35 USC § 101.[xxiii]

Like it did in Enfish, the Federal Circuit reiterated in Visual Memory that an explanation of technological improvements in a patent’s specification can be an effective tool to bolster subject matter eligibility of the patent’s claims. Even though the claims in Visual Memory might seem broad at first blush, the Federal Circuit was persuaded by the recitation of specific, technological improvements over prior memory systems, by the inclusion of illustrative solutions with concrete, specific values, and by the incorporation of hundreds of pages of computer programming code into the ’740 patent’s specification. Although the procedural posture in Visual Memory should not be discounted, a patent practitioner’s time would be well-served to scrutinize a patent’s specification for language that supports a problem-solution framework when addressing Alice-based concerns and to consider including more of such information if Alice-based issues are expected. 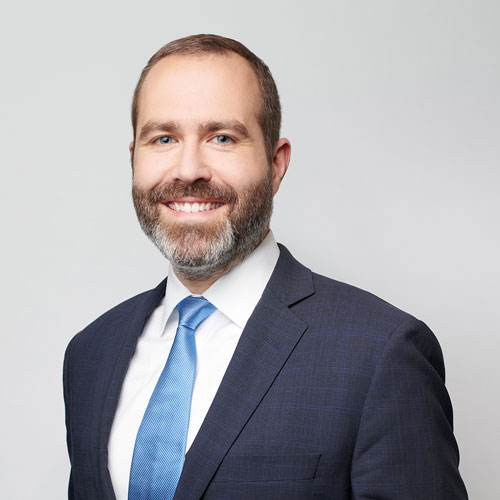 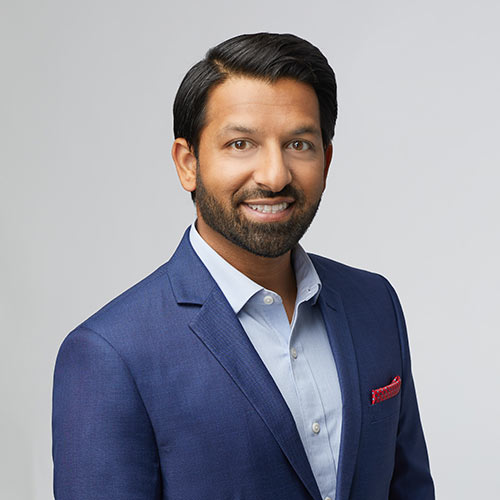