By Sarah A. Kagan, Ph.D., and Lisa M. Hemmendinger, Ph.D.
On February 19, 2013, the Supreme Court heard oral arguments in Bowman v. Monsanto, a case in which Indiana farmer Bowman argued that purchaser’s rights should trump patent rights.
Bowman purchased commodity soybeans from a grain elevator and used these as seed to grow a new crop of soybeans. The majority of the commodity soybeans carried Monsanto’s patented glyphosphate resistance trait (Round-Up Ready®), which Bowman knew. He treated the soybean plants with Round-Up®, which eventually produced seed also carrying Monsanto’s patented glyphosphate resistance trait.
Monsanto sued Bowman for infringement of its patents. Bowman lost below at both the trial court and the appellate court, where both courts concluded that Bowman “made” the claimed glyphosphate resistant soybeans by planting the purchased seeds and growing new infringing seeds that did not previously exist.
Bowman argued that when Monsanto sold its seed to farmers who grew soybeans and then sold them as commodities, Monsanto exhausted its rights in the invention as claimed, under the doctrine of patent exhaustion. Monsanto counter-argued that the sale exhausted its rights in the seeds that it actually sold, but did not exhaust all its rights under the patents, such as when unauthorized copies of the patented seeds are made.
Monsanto argued that if its rights in the patented invention were exhausted after the first sale and copies could be freely made, then it would have to recoup all its research and development costs from the first sale, which would be commercially untenable.
The justices seemed to be very well attuned to Monsanto’s position, peppering Bowman with questions and correcting what they found to be misstatements of fact. For example, Bowman said that Monsanto was preventing the use of the commodity seed. Justice Scalia corrected him by saying that purchasers could use it, but they could not plant it.
Monsanto drew analogies to live vaccines and bacteria, which are self-replicating. These would have the same problem as seeds if the doctrine of patent exhaustion were applied as broadly as Bowman sought.
The U.S., arguing in support of Monsanto, compared the self-replicating seeds to software that can be easily copied to make new infringing copies.
Justices Kagan and Sotomayor questioned whether the law of limited or conditional licenses needed to be revisited and clarified in the context of this case, but Monsanto answered that it was not necessary.
Justice Kennedy asked whether Monsanto could win on a theory of infringement based on use of the purchased seed rather than the making of new infringing seed. Monsanto said that it could.
Overall, the justices appeared to favor Monsanto’s positions, which could indicate a favorable ruling for Monsanto and a negative ruling for Bowman. 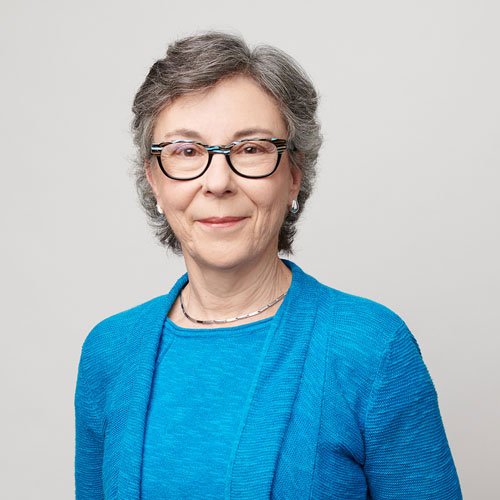