We wish to remind our clients that on March 16, 2013, important provisions of the America Invents Act (AIA) go into effect. Filing of new U.S. applications under the existing law, by March 15, 2013, may be beneficial.

It is important to note that the changes that go into effect on March 16, 2013 only impact new U.S. applications that at any time contain or contained a claim to an invention that is not entitled to a pre-March 16 priority date, foreign or domestic. The changes will thus not apply to continuation or divisional applications, or applications claiming Convention priority to an earlier foreign application, where all claims (ever presented) are entitled to the earlier domestic or foreign priority date.

In other words, routine filings of U.S. applications corresponding directly to a foreign priority application filed before March 16 (no subject matter added) are generally not impacted. Existing law will apply to these, regardless of whether the U.S. filing is completed by March 15. The change in the law also does not impact PCT U.S. national phase applications having a PCT filing date predating March 16, 2013, or where all the claims are otherwise entitled to a priority date predating March 16.

The March 15, 2013 deadline for filing under the law currently in effect has potential significance for any U.S. application that is new in the sense that it contains subject matter not included in an earlier priority application, that is, added subject matter that is or may be claimed. Consideration should be given to whether the changes in the law that take place on March 16 have significance in a given case and to whether any new application preparations should be advanced so as to enable a U.S. filing by March 15, 2013.

Our international clients may also wish to consider advancing filings of first-filed applications in their own countries, or under the PCT, to file by March 15, 2013, so that any corresponding U.S. application ultimately filed will fall under the current law.

We anticipate a surge of requests for us to complete new application filings by March 15, 2013. We thus encourage our clients to place any such requests with us and to contact us for advice regarding particular situations as soon as possible in advance of the impending deadline. 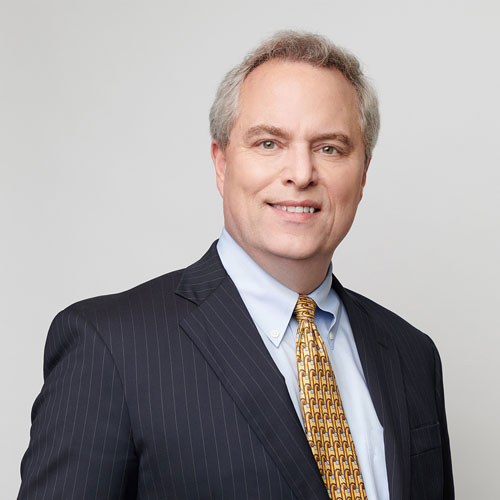