Banner & Witcoff partnered with the George Washington University School of Law and Sterne, Kessler, Goldstein & Fox to produce the third Design Patent Symposium, “Design Law 2018.” Several Banner & Witcoff attorneys and staff spoke at and/or attended Design Law 2018 at the National Education Association in Washington, D.C. The purpose of the program is to present and foster debate on cutting edge design-related topics. Design Law 2018 brought together design practice leaders throughout the U.S., corporate practitioners, U.S. Patent and Trademark Office (USPTO) representatives, product designers, professors, students, among others. Below are a few highlights and notes from the event.

Panel I: How Much Can You Take Without Paying for it All: Monetary Remedies for Design Patent Infringement

The first panel of the day included esteemed attorneys Nika Aldrich (Schwabe, Williamson & Wyatt), John Froemming (Jones Day), Christopher Renk (Banner & Witcoff), and expert Charles Mauro (Mauro New Media). The moderator, Robert Katz, led a discussion on the framework for damages from design patent infringement in view of the recent Apple v. Samsung Supreme Court decision. In particular, the panelist expressed their views on how to navigate through the analysis of calculating infringers’ profits under Section 289. Mr. Katz led the panel through several hypotheticals that focused on the arguments that patentees and accused infringers could make regarding whether a specific article of manufacture should be considered a single-component or multi-component product. Next, the panel discussed how infringers’ profits should be calculated after the article of manufacture is determined. Overall, with the lack of case law so far after the Apple v. Samsung decision, there is the opportunity to make many arguments on both sides surrounding these issues.

Lightning Session II: Functionality in EU Designs; Trends in Product Configuration; Enablement (and Definiteness); Written Description – Where Are We Now?

The second lightning session addressed four topics. First, Michael Conway of Haseltine Lake discussed the European Union (EU)’s version of functionality. Mr. Conway explained two theories on functionality in the EU: (1) multiplicity of forms theory and (2) causation theory. EU courts continue to rely on both, but in the end it is likely not enough to merely show that alternative designs performing the same function are available.

Next, Jennifer Fraser of Dykema explained how it is becoming increasingly more difficult to get trade dress registered, including that the USPTO is now requiring applicants to provide more information. Ms. Fraser recommends that the added costs and expense of prosecuting trade dress applications as well as the more substantive prosecution history accused infringers will have to attack during litigations need to be factored into an overall intellectual property protection strategy.

Third, Richard Stockton of Banner & Witcoff discussed the recent In re Maatita case in which the Federal Circuit reversed a rejection that a two-dimensional plan-view drawing of a shoe outsole did not meet the enablement and definiteness requirements of Section 112. Mr. Stockton noted that the USPTO may view In re Maatita as being only applicable to uncommon single-figure applications, and thus its most important legacy may be its approval of lower court case law regarding the relevance of small errors in prosecution to invalidity.

Finally, Daniel Gajewski of Sterne, Kessler reviewed recent case law on written description and urged that examiners look to guidance in recent Patent Trial and Appeal Board (PTAB) decisions for when written descriptions are appropriate in order to reduce the amount of unfounded rejections that needlessly delay patent issuance, increase costs, and waste USPTO resources.

The Hon. Judge Paul Michel gave an inspiring keynote presentation that encouraged all involved in design patents to help build the law of design patents, which is relatively underdeveloped, accurately and fairly, and to be balanced and predictable. He offered guidance on how to do this as design patents are becoming increasingly important in the corporate world, on Capitol Hill, and in the media. As one example, the Hon. Judge Michel invited attorneys to help educate Federal Circuit judges through amicus briefs, especially on the practical application of design patent law. The Hon. Judge Michel also applauded the value of the Design Patent Symposium in educating people and sharing perspectives of design patent law and encouraged more judges to be invited in the future.

Panel II: Registration vs. Examination: The Pros and Cons of Each in Procurement and Enforcement

The second panel of the day included Oakley, Inc. attorney Anbar Khal, U.S. firm attorneys Richard McKenna (Foley & Lardner) and Perry Saidman (Saidman DesignLaw Group), and foreign attorneys Katharine Stephens (Bird & Bird) from the EU and Greg Turner (Spruson & Ferguson) from Australia. The moderator, Tracy-Gene Durkin, led a discussion on the pros and cons of registration and examination systems. After Ms. Stephens and Mr. Turner described the EU and Australian systems, the discussion turned to whether the U.S. should include a registration system under copyright law that coexists with the design patent examination system. Although it does not appear that adding a registration system in the U.S. is on the horizon, this topic made for an interesting discussion between well-regarded experts in the field and provided some best practice tips for both systems.

Lightning Session III: Copyright Protection for Useful Articles after Star Athletica; From Ottawa with Love: A Canadian Design Update; Strategies for Using the Hague System; Cases to Watch in Fashion/IP

The final lightning session addressed four further topics. First, Ivy Estoesta of Sterne, Kessler provided an overview of the case law on copyright protection for useful articles after Star Athletica. While the law is still developing, Ms. Estoesta noted it has become more clear that an artistic element does not need to be designed free from utility considerations to qualify for copyright protection, and a useful article does not need to be useful once the artistic element is removed.

Second, Jennifer Jannuska of Deeth Williams Wall delivered updates on Canadian design law, including Canada joining the Hague System, the design patent term extending from 10 to 15 years, new boundary line rules, and new procedures in regards to color, among others. Next, Quan Sim from the World Intellectual Property Organization (WIPO) explained strategies for using the Hague System. Mr. Sim stated that there are 69 contracting parties and counting to Hague, which makes it very valuable for obtaining design protection worldwide. Mr. Sim focused on best practices for U.S. practitioners, which included where, what, and how to file. A few highlights include avoiding Class 32 if designating in Japan or Korea, using electronic renewal, and that no power of attorney is required for applications filed on or after Jan. 1, 2019.

Finally, Julie Zerbo of the The Fashion Law blog summarized several IP cases to watch that will have an effect on the fashion industry, including Chanel v. What Goes Around, Car-Freshener v. Balenciaga, Puma SE v. Forever 21, and Halston v. Calvin Klein.

Panel III: Is One Enough? Is Two Too Many? Claiming More Than One Embodiment (Scope and Estoppel Issues in Prosecution and Enforcement)

Click here to learn more about Design Law 2018, and contact either Sean Jungels or Richard Stockton should you require further information on any of these topics. 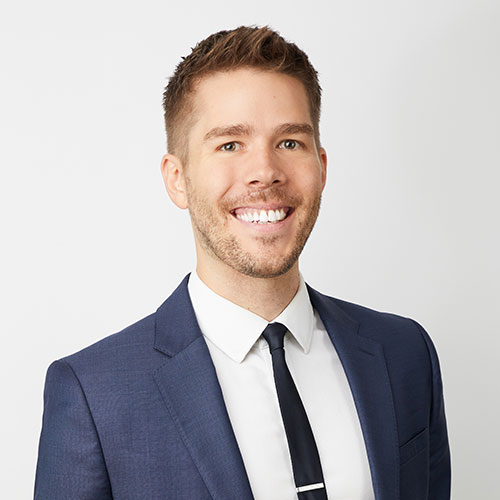 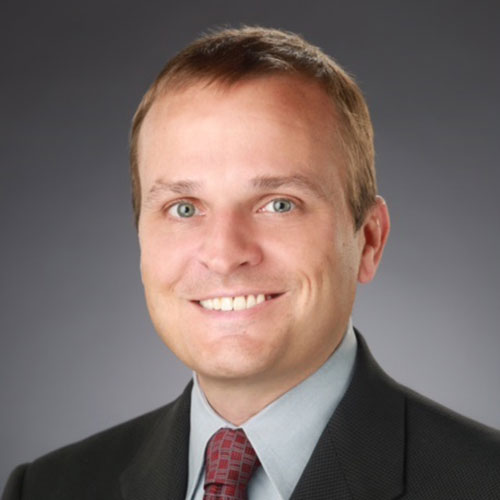