Several Banner & Witcoff attorneys and staff spoke at and/or attended Design Day 2018 at the U.S. Patent and Trademark Office. Design Day brings together design patent examiners, other USPTO representatives, design patent applicants, in-house and outside counsel, and others. Below are a few highlights and notes of the event.

State of the Design Technology Center

Courtney Stopp, from the Office of Policy and International Affairs at the USPTO, described recent changes and upcoming projects involving protecting designs internationally. World Intellectual Property Organization Digital Access Service (DAS), currently used for utility applications, will be extended to designs to make priority documents available so that other design offices claiming priority from the first filings will be able to retrieve them electronically. She also discussed projects in the Industrial Design 5 (USPTO, European Union Intellectual Property Office (EUIPO), Japan Patent Office (JPO), Korean Intellectual Property Office (KIPO), and State Intellectual Property Office (SIPO)), including: (a) normalization of grace periods; (b) normalization of partial design protection; (c) ways to permit design protection for designs that use cutting-edge technology (such as augmented reality and virtual reality); and (d) ways to improve consistency in registration and examination policies and procedures.

Stopp also shared recent global design developments. European applicants are the biggest users of the Hague system. New members of the Hague include Russia as well as the United Kingdom (although it is still a member of the European Union as of today). Canada, Mexico, and potentially China are likely to enter the Hague agreement soon. In terms of Brexit, United Kingdom and European Union holders will have rights protected at least until the transition period ends in December 2020. Graphical user interfaces (GUI) and icons are now nearly unanimously protected; however, a recent Chinese design decision held that only selling software without the display does not infringe a design patent comprising a GUI on a device, meaning that it may be more difficult to enforce GUI designs in China. (Qizhi Software Beijing Co. Ltd. v. Jiangmin New Technology Co. Ltd). In addition, a European Union design decision (DOCERAM GmbH v. Ceram Technology GmbH) dealt with determining whether a design is functional and not protectable. The Court of Justice of the European Union determined that the test in assessing whether the design is solely dictated by function is the “no-aesthetic consideration test”: if a designer selected the design to obtain a specific technical function, and did not consider the visual appearance of the design feature, the feature is not registerable for a design. In other words, if the designer gave any consideration other than functionality in designing the product, then it is protectable.

Tomoki Sawai, the director general of the JPO, presented on the state of design patent examination and projects that are underway to improve the JPO’s systems. Sawai shared information regarding current projects to improve and promote design rights:

Sawai also noted that since the U.S. and Japan signed the Hague agreement in May 2015, there has been a rapid increase in the number of Hague applications (50 percent increase in five years). Also, the USPTO and JPO are leading the Industrial Design 5 study on partial designs and grace periods.

A panel including two design patent examiners (Jeffrey Asch and Barbara Fox) and two practitioners (Daniel Drexler and Shabnam Nowrouzi) discussed and debated design patent best practices. Daniel Gajewski moderated the panel, and the topics included: (a) permissible and strategic application/claim title practice; (b) common drawing problems, including lack of views, drawing styles, shading; and (c) how to eliminate prior art rejections when prior art from within the grace period is applied.

As to common drawing issues, the panel discussed consistent errors seen in Hague applications that delay registration, such as mislabeling the numbers of figures in the figure description and using different drawings styles than what is preferred in the U.S. (e.g. no shading, singular views, and photos). Black and white line drawings are always preferred for clarity, but it is acceptable to use photos in cases where the scope of the design cannot be captured in line drawings. In these situations, the panel suggested using the highest quality resolution possible.

George Raynal provided a summary of recent decisions and statistics stemming from ex parte appeals, inter partes review (IPR), post grant review (PGR), and reexaminations. Ex parte appeals in design cases are difficult to review since file histories do not become public until the design patent grants. Some E-FOIA decisions are publicly available at e-foia.uspto.gov. There are 109 decisions, mostly stemming from § 103 rejections, in the database. So far, 37 IPRs were filed against design patents, two of which are pending. The IPR institution rate for designs is 43 percent and the denial rate is 57 percent. Where institution was granted, the USPTO Patent Trial and Appeal Board found 71 percent of the designs unpatentable and 29 percent patentable.

The afternoon included guest speakers from four companies that demonstrated why designs were important to them:

Finally, an interactive panel presented, “Enforcing Design Rights for Infringing Internet Sales.” Robert Katz, co-author of this article, moderated the session and discussed common design patent infringers, why they have been successful, and the negative impact these infringements have on businesses and society. The panel, which included Reagan Charney (Newell Brands Inc.), Bart Fisher (Caterpillar Inc.), Craig Loest (Kohler), and Olaniran (Microsoft), provided insightful details about the infringements their companies are experiencing, whether and how they are enforcing their design rights, the online takedown process, the difficulties they are encountering, and a host of other related topics.

Click here to learn more about Design Day 2018, and contact either Brad Van Pelt or Robert Katz should you require further information on any of these topics. 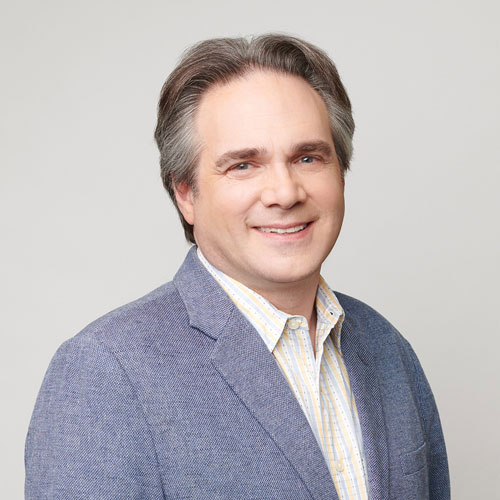 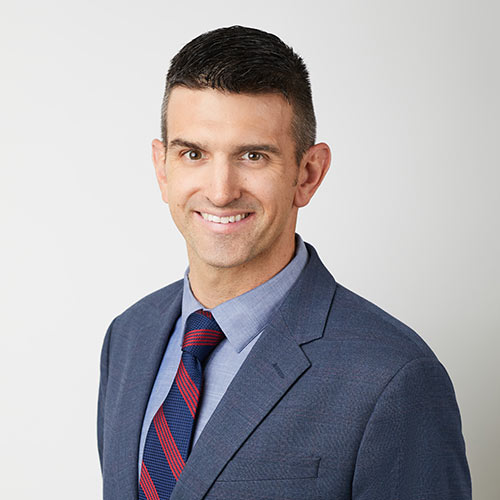