Banner & Witcoff, Ltd., a national intellectual property law firm that procures, enforces and litigates intellectual property rights throughout the world, announces Stephanie Chang and Joseph Núñez as the 2013 recipients of the Donald W. Banner Diversity Scholarship for law students.
The scholarship program will provide Ms. Chang and Mr. Núñez with $5,000 for their upcoming fall semester of law school. Ms. Chang earned a B.S. in electrical engineering from Washington University in St. Louis. She is currently enrolled at the Columbus School of Law at The Catholic University of America. Mr. Núñez earned a B.S. in biological sciences from the University of California, Irvine, and a Ph.D. in neuroscience from the University of Illinois at Urbana-Champaign. He is currently enrolled at Wayne State University Law School.
The scholarship is open to all law students who are members of a minority group (including any group traditionally underrepresented in the field of intellectual property law) and who meet the following criteria:
“Banner & Witcoff commends Ms. Chang and Mr. Núñez for their commitment to intellectual property law,” said firm president Gary D. Fedorochko. “Both recipients of the Donald W. Banner Diversity Scholarship will continue to build on their varied backgrounds and experiences to make significant contributions to our field. We are honored to help them as they pursue and achieve success.”
Applications for the 2014 scholarship will be made available through the Banner & Witcoff website: www.bannerwitcoff.com.
About Donald W. Banner
Donald W. Banner (1924-2006), a former U.S. Commissioner of Patents and Trademarks, was a leader in the field of patent law. He was chairman of the American Bar Association Section of Intellectual Property Law, president of the American Intellectual Property Law Association, a founding member of the Association of Corporate Patent Counsel, president of the International Patent and Trademark Association, co-founder and president of the Intellectual Property Owners Association and director of The John Marshall Law School Center for Intellectual Property Law. He was also a U.S. delegate to numerous international diplomatic conferences. Because of his many accomplishments and the respect he garnered in the field of intellectual property, he was appointed to be U.S. Commissioner of Patents and Trademarks by both Presidents Richard Nixon and Jimmy Carter, the only person to be appointed by presidents of both political parties. He served in that office only during the Carter Administration. 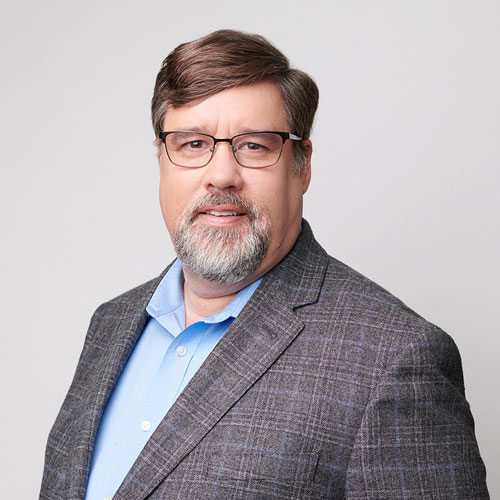